Our bench strength is in our extensive experience and team approach. We strive to facilitate each of our client’s needs through strategy, research, and collaboration.

Back to Our Team 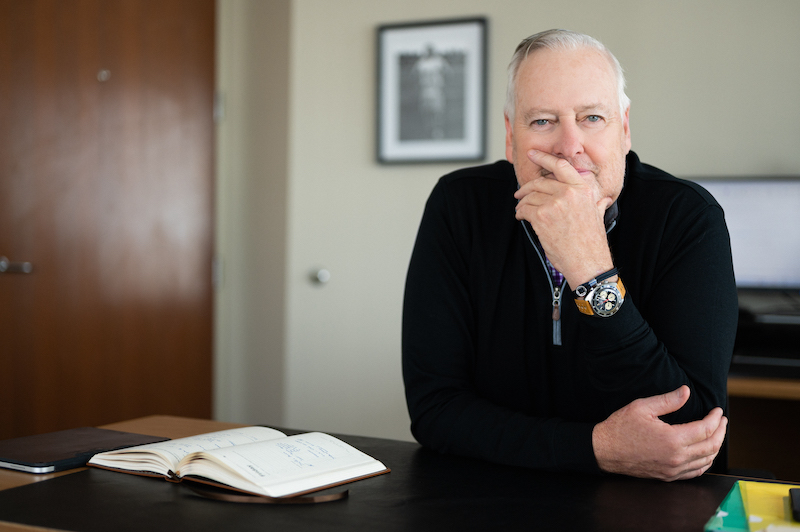 Mr. Gillooly has 30+ years of experience in managing acquisitions, forging partnerships, and leading teams to success across the healthcare, life sciences, Medtech, manufacturing, and consulting industries.

He cut his teeth as a financial analyst for Cooper Industries (now Eaton Corporation) after earning his business degree from St. Louis University and MBA from Duke University. During his time at Cooper, he became the youngest General Manager and brand manager for four of the company’s subsidiaries, and he pioneered the use of data and analytics to enhance margins and gain share in highly competitive markets.

Mr. Gillooly then focused his career on technology and software, joining a venture-backed platform company focused on supply chain inefficiencies. He negotiated the acquisition of 11 companies to form a new industry-specific CRM company. After that, Mr. Gillooly became the CEO of a venture backed software company and led it through successive funding rounds and the release of the first commercial product.

Time and time again, Mr. Gillooly has proven himself an exceptional recruiter and leader of high-performance teams. While at Quintiles (now IQVIA), he assembled a global team of executives to enhance and accelerate drug development in emerging life science companies. His team would go on to exceed their goals every year for nine consecutive years, reaching nearly $500 million in bookings and closing more than 30 direct equity investments. These successes became the foundation for what today is IQVIA’s dedicated Biotech unit.

Throughout his career, Mr. Gillooly’s leadership style has inspired his teams to excel in delivering client value and generating commercial success. A confident public speaker, he’s presented to boards, conferences, and crowds of all sizes.

In his spare time, Mr. Gillooly enjoys the privilege of playing some of the most historic golf courses in the world – despite his self-admitted marginal golfing skills. Multiple knee surgeries forced him into early “retirement” from competitive basketball, and he now enjoys wake surfing and standup paddle boarding.

CRC is well-positioned to conduct clinical studies at any stage, Phase I-IV.